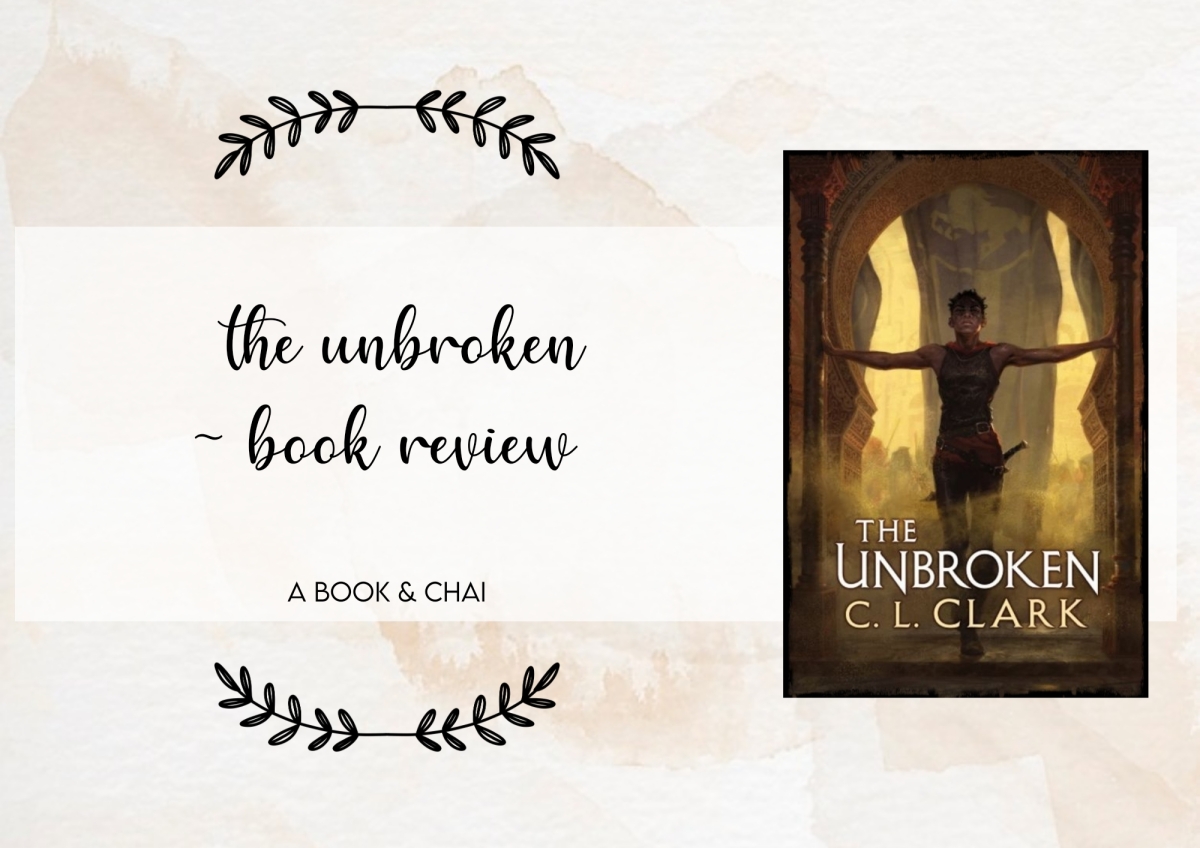 Summary: In an epic fantasy unlike any other, two women clash in a world full of rebellion, espionage, and military might on the far outreaches of a crumbling desert empire.

Touraine is a soldier. Stolen as a child and raised to kill and die for the empire, her only loyalty is to her fellow conscripts. But now, her company has been sent back to her homeland to stop a rebellion, and the ties of blood may be stronger than she thought.